Serving and giving a voice to all residents of Shoreline

With respect, grace, and humility, I pledge to provide the best of my service to the residents of Shoreline. 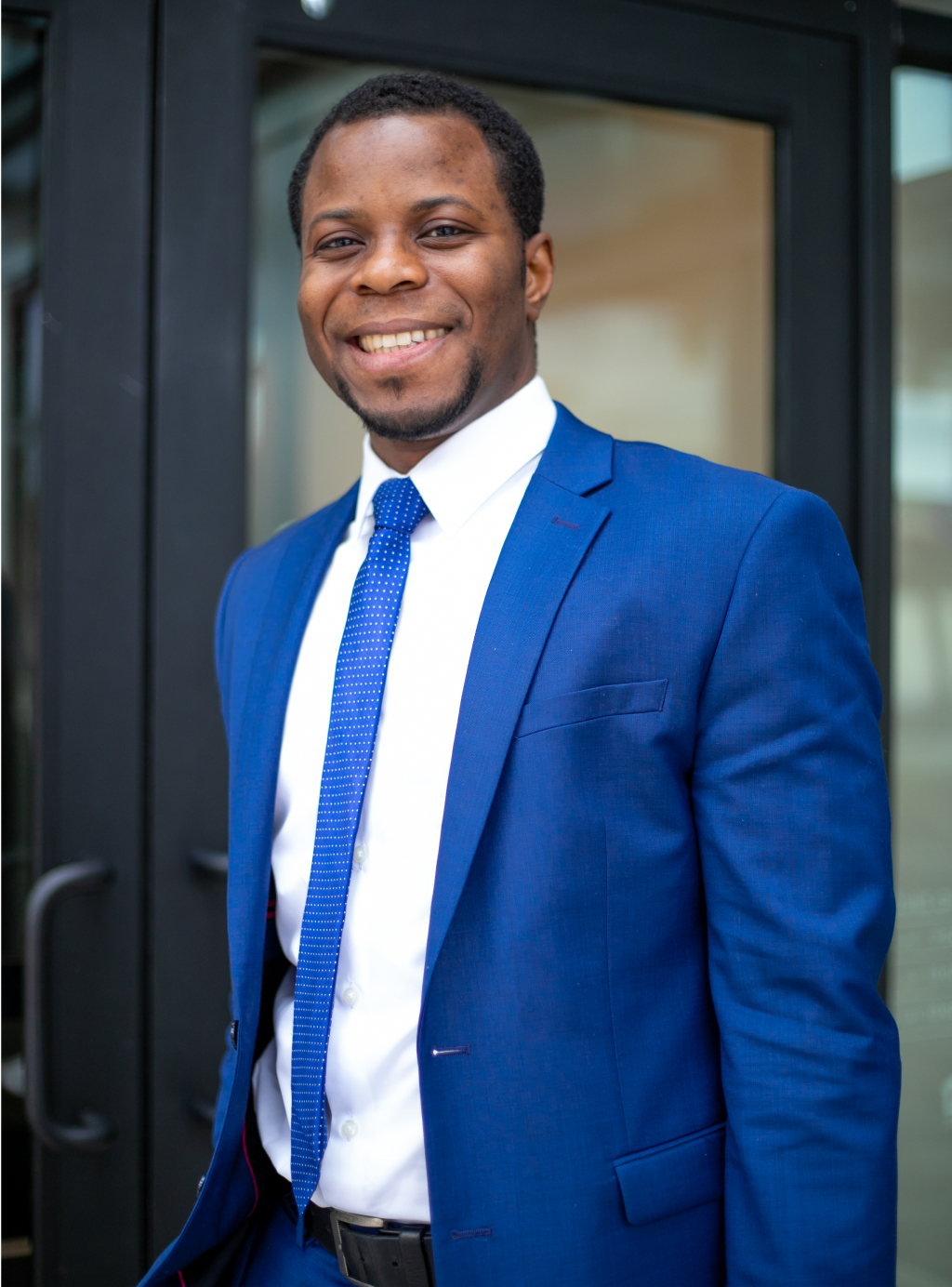 I am running to give the people of Shoreline the same opportunities that Shoreline has provided for me and to give a voice to those often underserved. 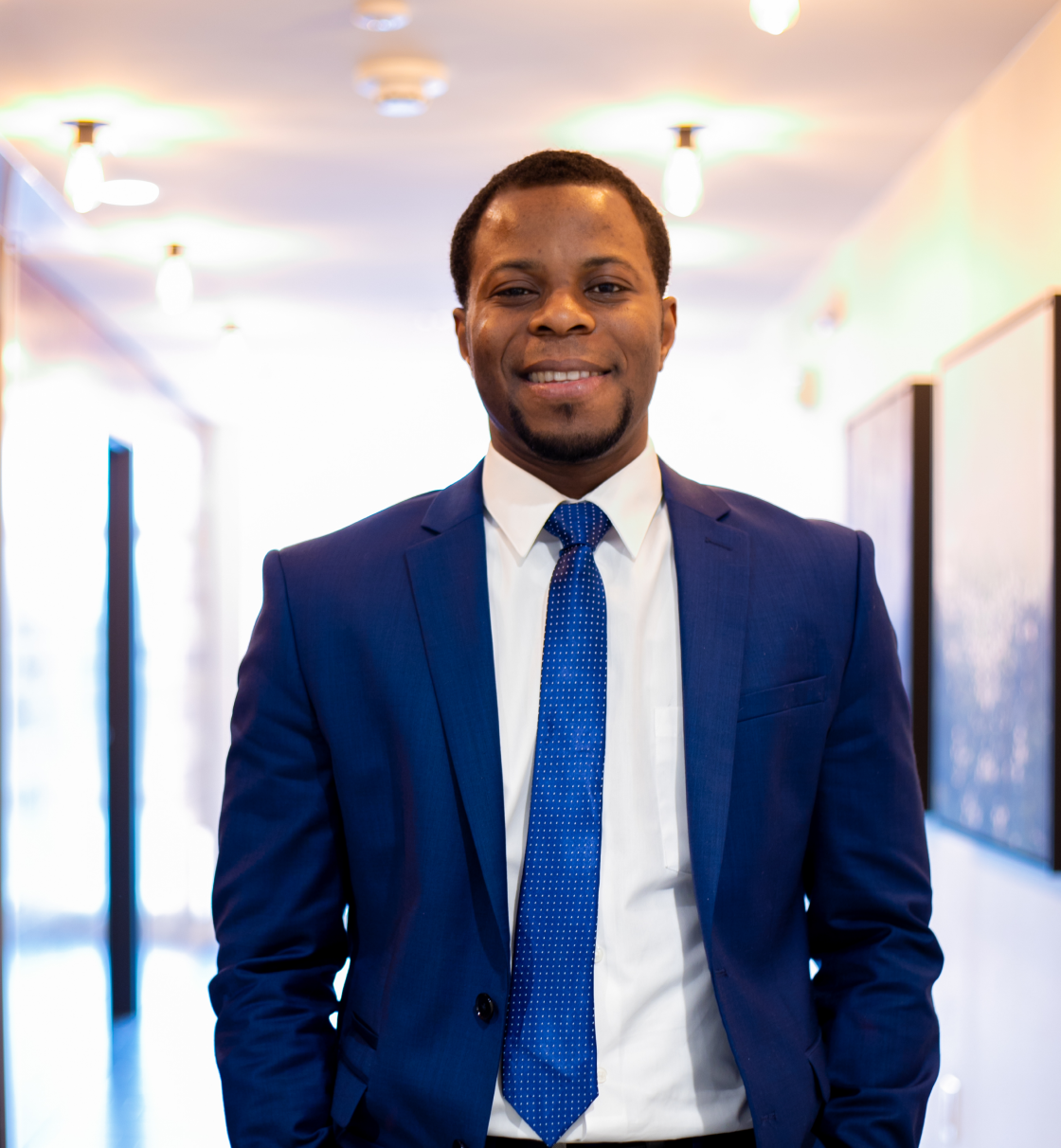 I have been blessed in my life to have the opportunity to succeed in America in general and here in Shoreline specifically. As great as Shoreline is, I know that not everyone has access to the same opportunities. We all deserve a shot at the great American dream, and I believe that I can help us achieve this goal. My years of financial education and experience, along with my deep understanding of both public policy and culture, will allow me to forge a sustainable, sound, and successful Shoreline for years to come. Bringing people together is what I do best. From my business which provides better connection through technology, my church and community, to my time on the Shoreline Community College Board of Trustees, I put my efforts into building lasting relationships and opening pathways that are often overlooked.

“A forest without young trees has no future”

While I will work with the public, council and staff on all the issues that come before us, I hope to focus on four main areas:

→3. Support and grow our local businesses.

→4. Improving communication between the city administration and the residents of Shoreline, with a special effort to reach immigrants who have not been involved in the past.

Born in Ghana, in West Africa, Eben Pobee was one of eight children of farmers. At an early age, Eben chose schooling over farming and went on to earn a degree at the University of Ghana and a scholarship at the London School of Business. Rather than moving to London, Eben chose to get his MBA from Concordia University in Portland, Oregon where he met his wife, Harriet. After graduating, he moved to Shoreline with his wife and their three daughters, Emily, Olivia, and Lydia.

Eben works as a finance manager with EPOBS Suite, a cloud-based Financial Management Software company. He is also co-founder and Artistic Director of JHP Legacy which provides a variety of cultural and arts programs with 4Culture, Shoreline-Lake Forest Park Arts Council, Edwin Pratt Early Learning Center, and the City of Shoreline.  In 2019, Governor Jay Inslee appointed Eben to the Board of Trustees of Shoreline Community College. Eben was involved in the first CityWise Project organized by the City of Shoreline. Eben served as the PTA Treasurer for the Edwin Pratt Early Learning Center from 2018-2020.

As a performing musician, the arts matter a great deal to Eben, and he currently serves as the Chair of the Arts Advisory Committee of King County’s Arts funding organization (4Culture). Through this involvement, he has learned to be more patient, cooperative, collaborative and understanding, while maintaining his integrity. He is aware of the needs of the community, the resources available, and the public concerns that face our city. It is his belief that public service is a responsibility that we all share, and we should all be willing to contribute our time and best effort toward the well-being of our community. 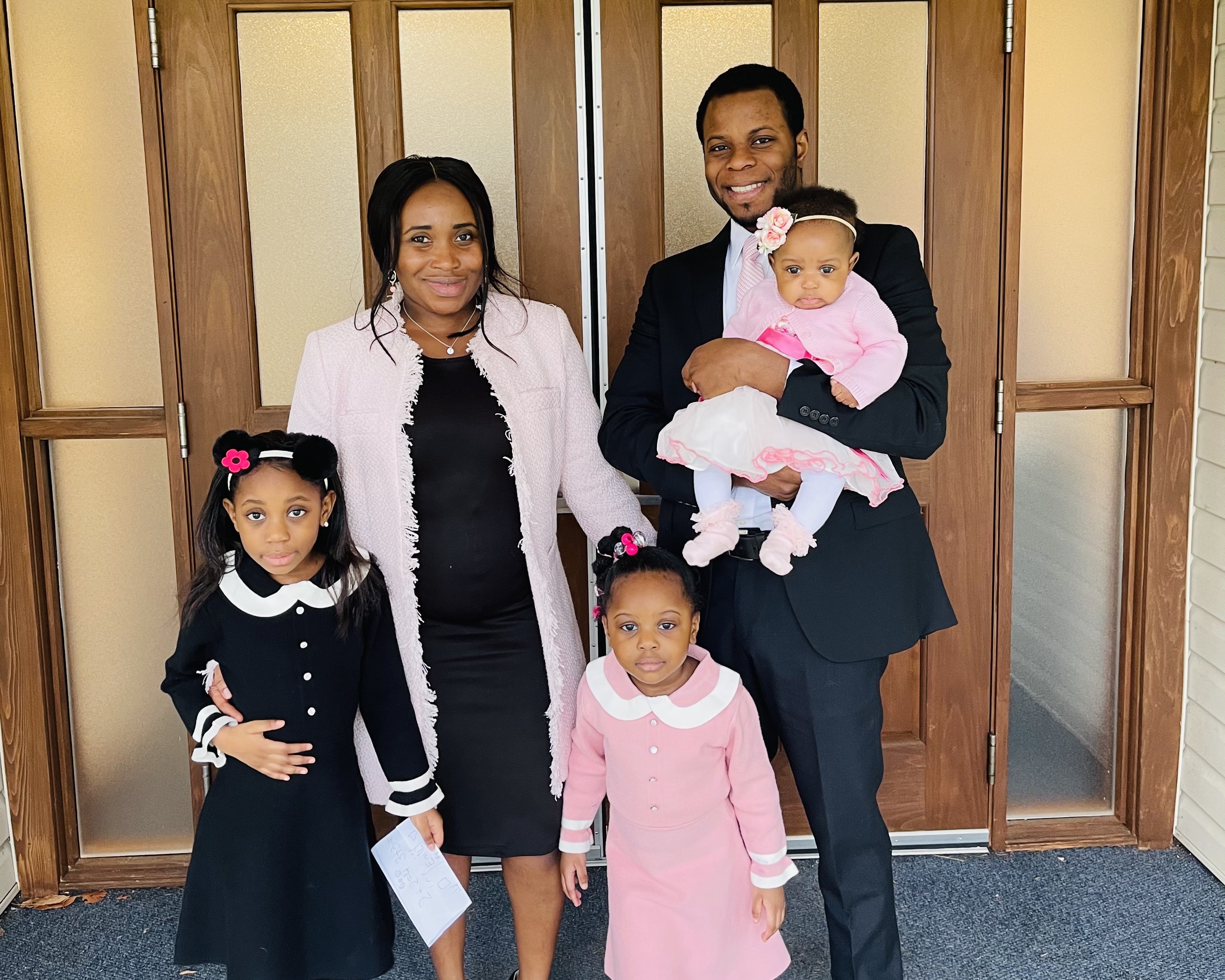 "Service to others is the rent you pay on earth."

As a proud father of three, having safe, walkable streets and welcoming neighborhoods is of paramount importance. Shoreline needs properly maintained sidewalks; improved lighting on streets and walking paths; more accessible community gathering spaces; and safe trails connecting people to parks, nature, and businesses. As a member of the City Council, I will collaborate with residents to prioritize specific locations that need immediate improvement and will develop a long-term plan to create a welcoming, inclusive city center.

2. A New Approach to Community Building

As a founding member of an arts organization (JHP Cultural & Diversity Legacy)—a non-profit arts organization in Shoreline that helps educate, present, and entertain a wide range of audience in and around the city, I have hands-on experience and expertise addressing diversity in community building. I will work across boundaries to implement a strategy that tackles barriers that prevent immigrants from getting involved in building a diverse stable community.

Shoreline should strive to maintain its status as one of the safest cities to live, work, and raise a family. I worked for the Department of Emergency Management of Pierce County as a financial analyst supporting law enforcement agencies. I continually valued the work done by these dedicated men and women who devoted themselves to providing public safety. I also serve as a Non-Law-Enforcement Community Representative on the Shoreline Independent Investigation Team. As a member of the City Council, I will implement the number one lesson I have learned, that every member of our community deserves to be safe and protected! Our community should be focused on addressing safety issues from all angles and not just a punitive approach. When we build a safe and healthy community for all residents, we are better able to attract talent and business prospects. 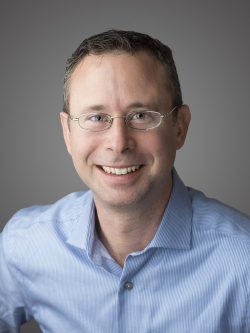 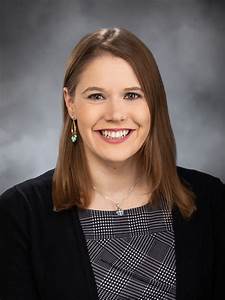 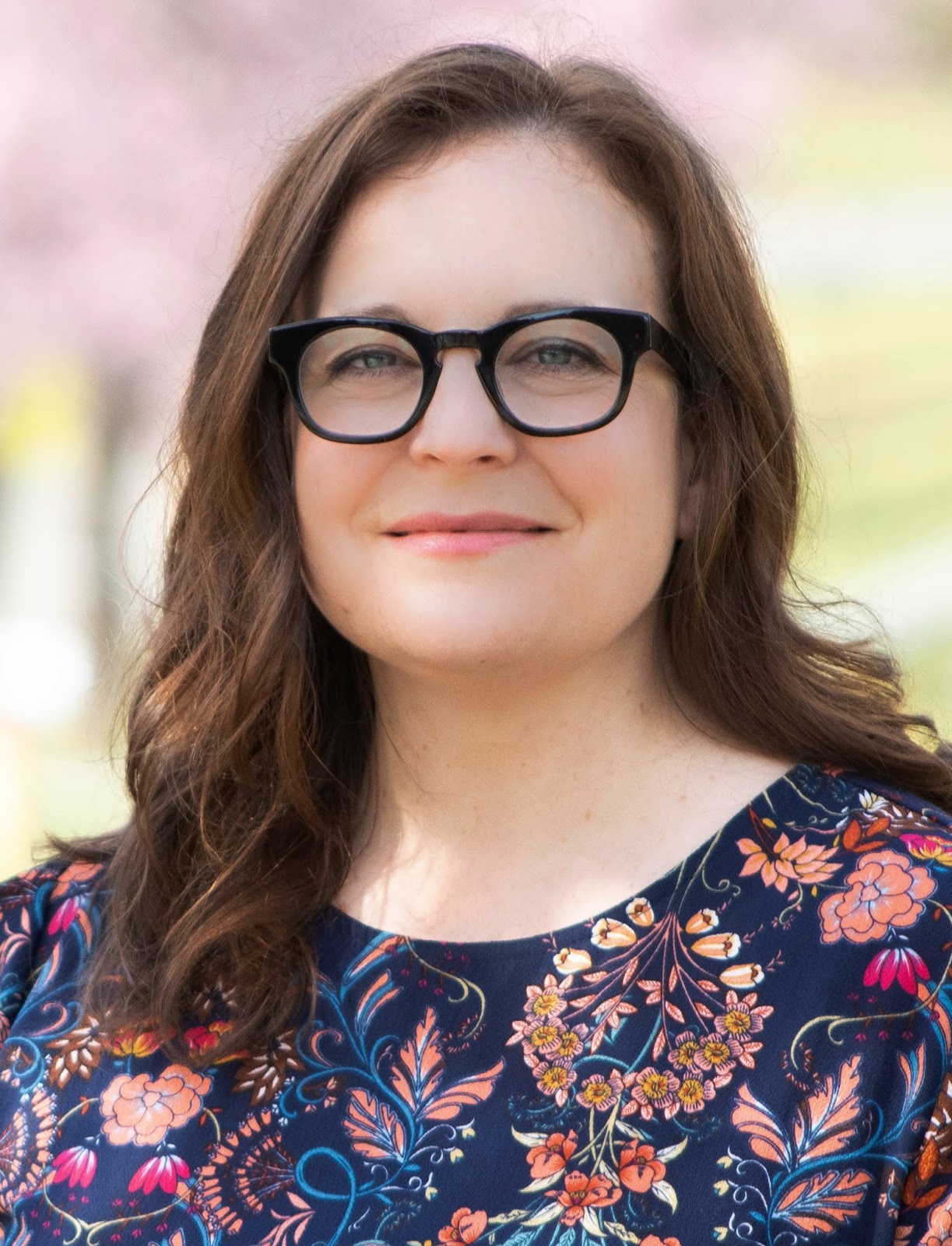 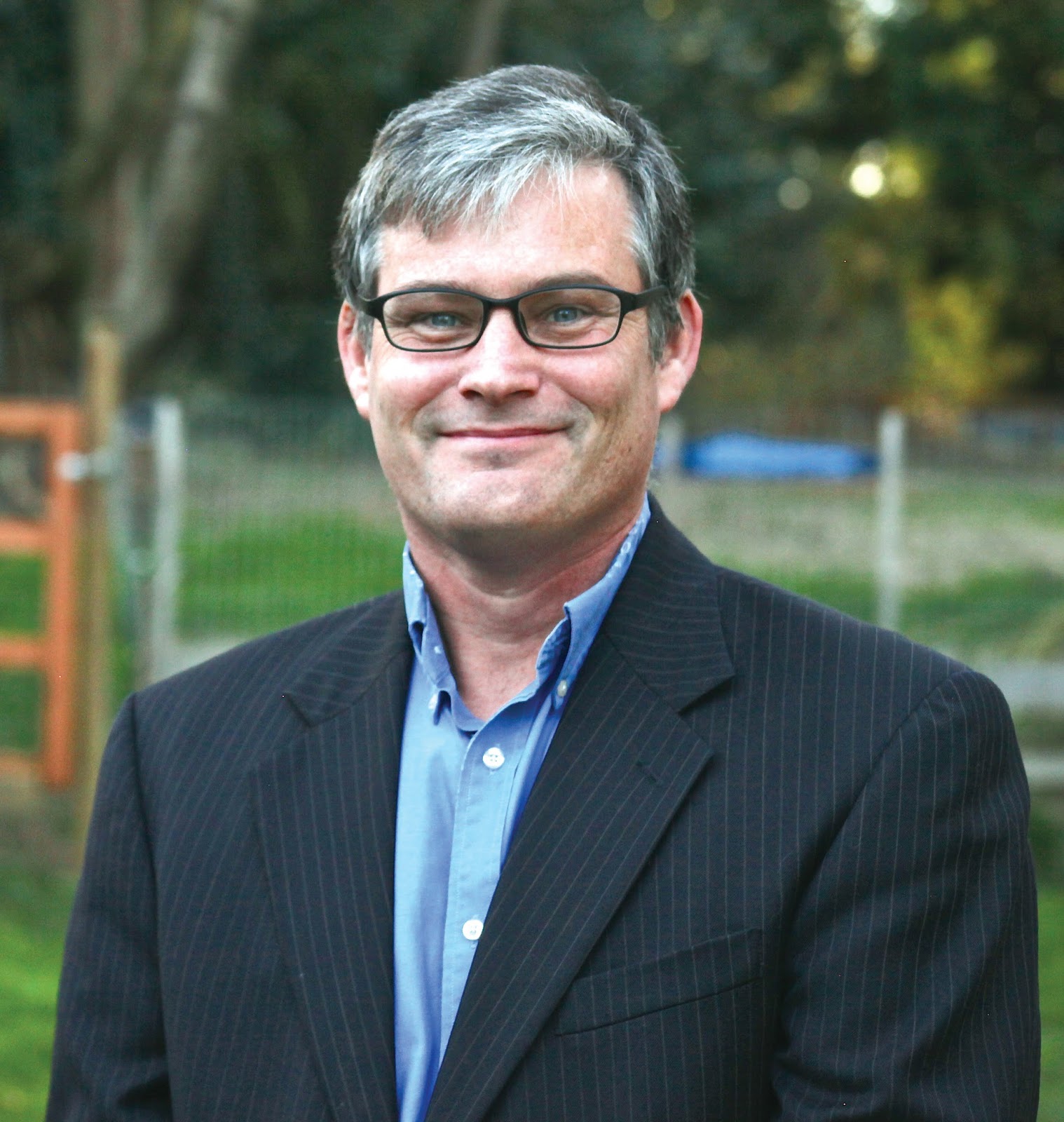 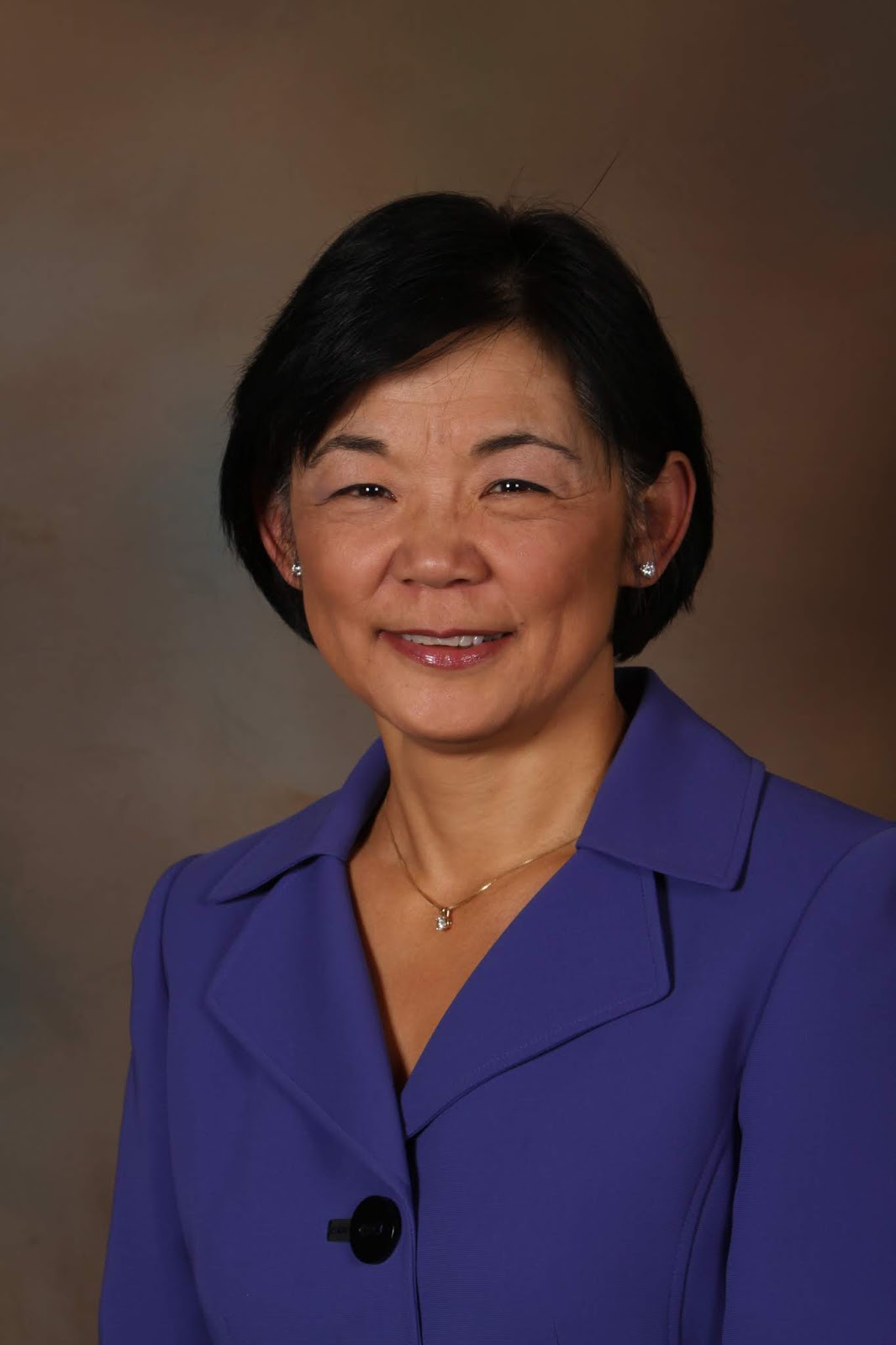 How to Get Involved

Help Eben get elected to Shoreline City Council by signing up to get involved. If you have any questions or comments for Eben, you can email him at: electebenpobee@gmail.com or call him at 206 393 8092 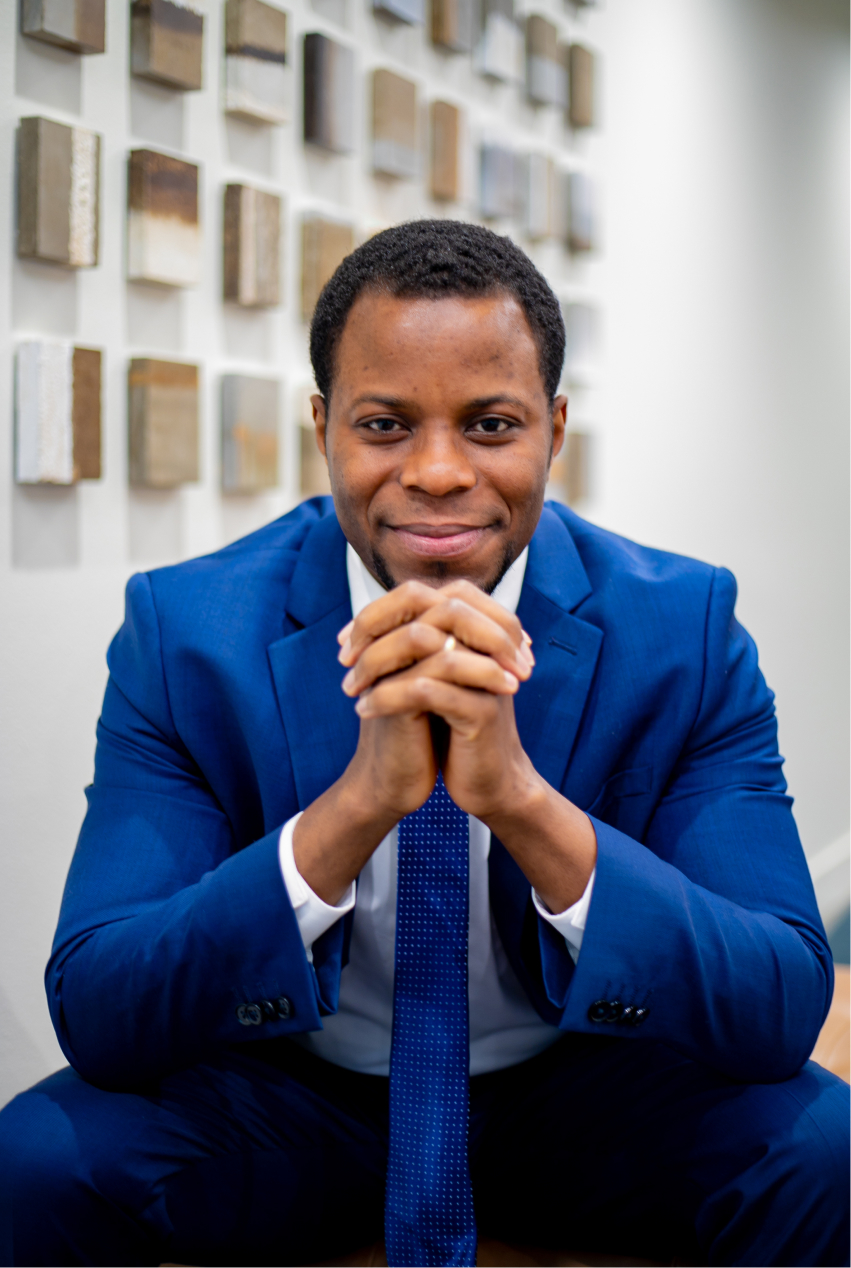 Please consider making a donation to my campaign. Any amount is appreciated.  My financial background will guide me in terms of making sure every dollar donated is put to good use!

If you would prefer to donate by check, please make your check payable to :

By donating, I confirm the following are true:

Contributions to Committee to Elect Eben Pobee are limited to $1,000 per person or $2,000 per couple per election and are not tax deductible.